Since I did an edit of CTF with 2 space stations with multiple flying vehicles, including bat-wings, been getting a number of bat-wing related requests. So, here... 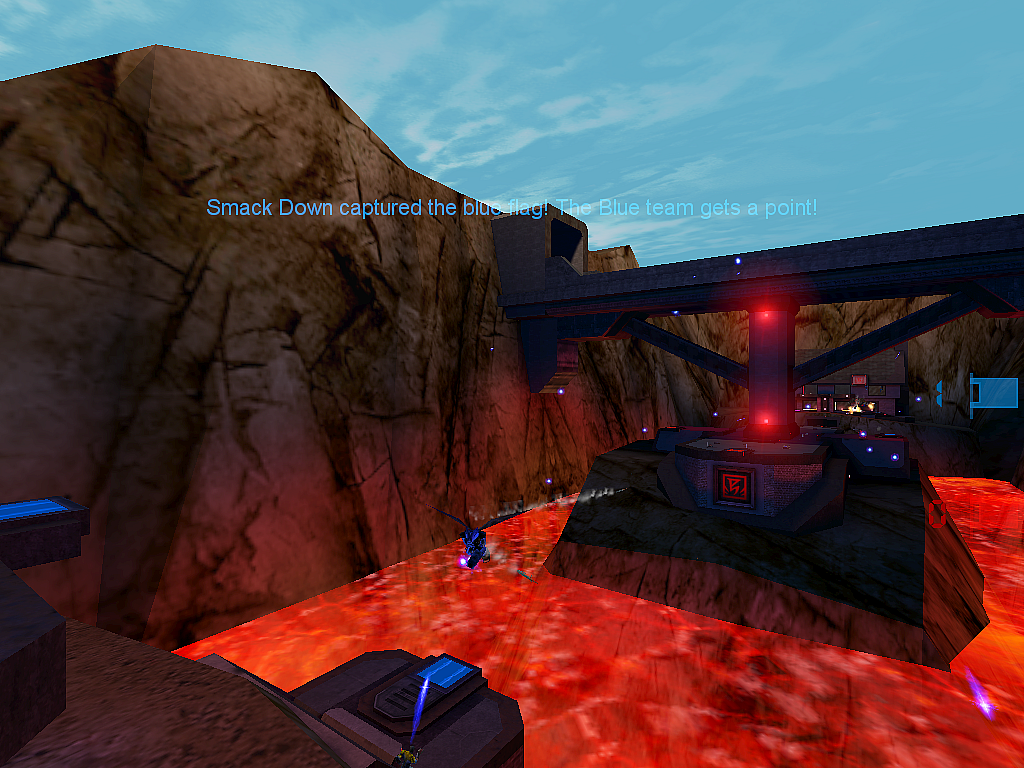 Personally I'm not a huge fan of woot maps. While I like the occasional jump-pad I really don't enjoy them being the primary means of getting around, although they're kinda fun to watch when bots play them and there's UTDMW on the map. Nothing stops the easy bouncing around so much as something flying directly in thir path. Although in this case there's not too many jump-pads, I like playing in here; it's more of a general pet-peeve.

I added 1 Warlord to each team and each base has one egg (2nd level, outside near the middle). Once you've got an egg you can fly by hitting whatever key you've got setup for crouching A LOT, though using the jump-pads for extra thrust can make your flights a lot faster.

Frankly I felt the bat-wings were necessary long before I even knew they were available. There's a bridge on this map that the uppermost part is impossible to reach without them, unless you're a Warlord... 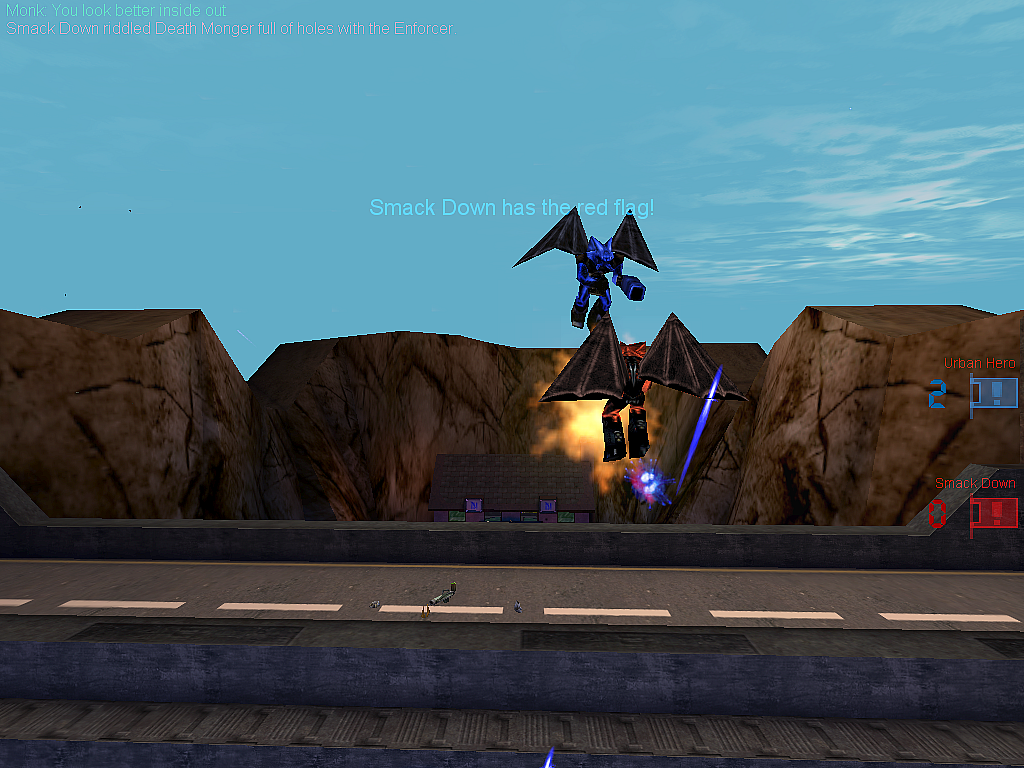