Synopsis: 47 years before the events of Unreal, a civilian Terran colonist Brandon Steele finds himself in the wrong place at the wrong time, when the city of Vegra, part of the Seriate IV colony on the moon Io falls the victim of a brutal assault by the terrorists of the Vesspine Confederation. Having realized he's in the middle of a warzone, he has to fight for his life as he is pursued not only by the terrorist forces but also the terrifying Skaarj Empire.

Important Notice: This is a community restoration project of a cancelled expansion pack for Unreal. Leo(T.C.K.) has recovered all eight levels that were planned, some in larval form, others partially complete, some even nearly complete. After he provided the initial fixes and conversions, Yrex and myself have taken it upon ourselves to get some work done in order to fully complete the add-on. Currently a lot of the groundwork has been done by Yrex to the core code file and three of the levels are essentially complete as far as build goes (and have actual gameplay, albeit not adjusted to the storyline yet). Further work is still required but it is progressing very nicely.

While the OldUnreal topic has the recovered content and Leo's initial conversions, I'd rather hold off on posting public releases of the current work in progress. 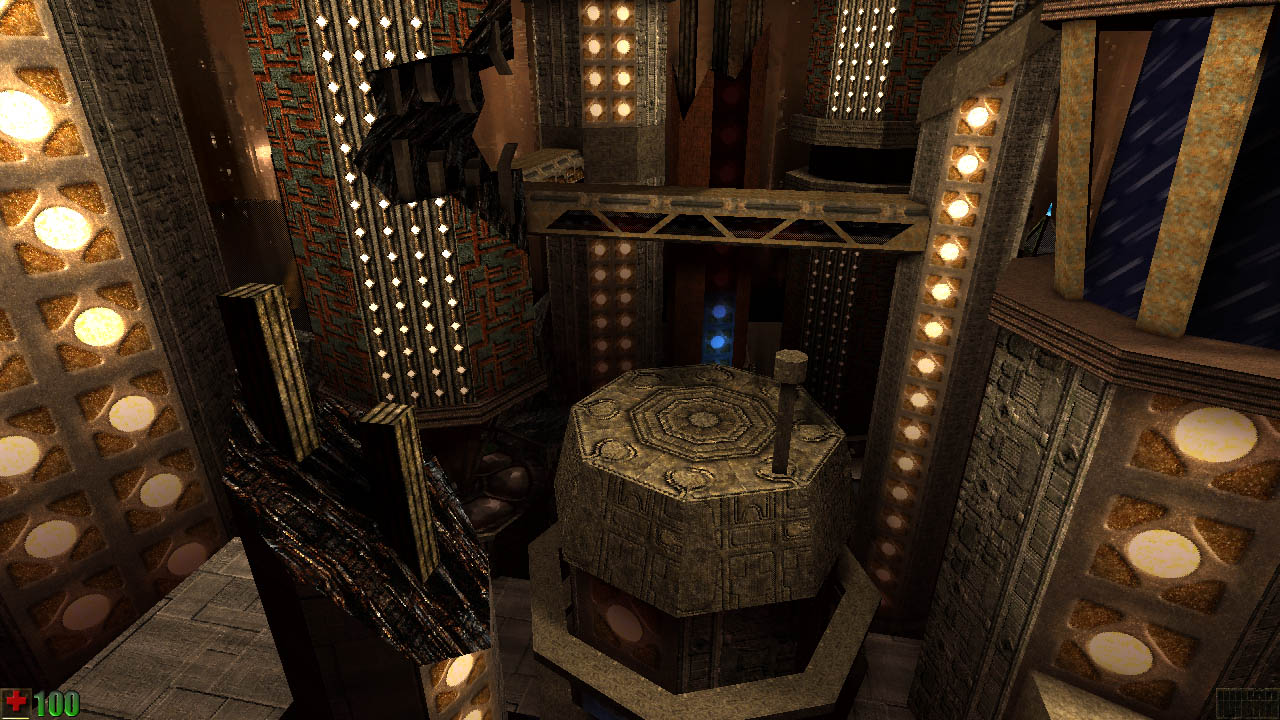 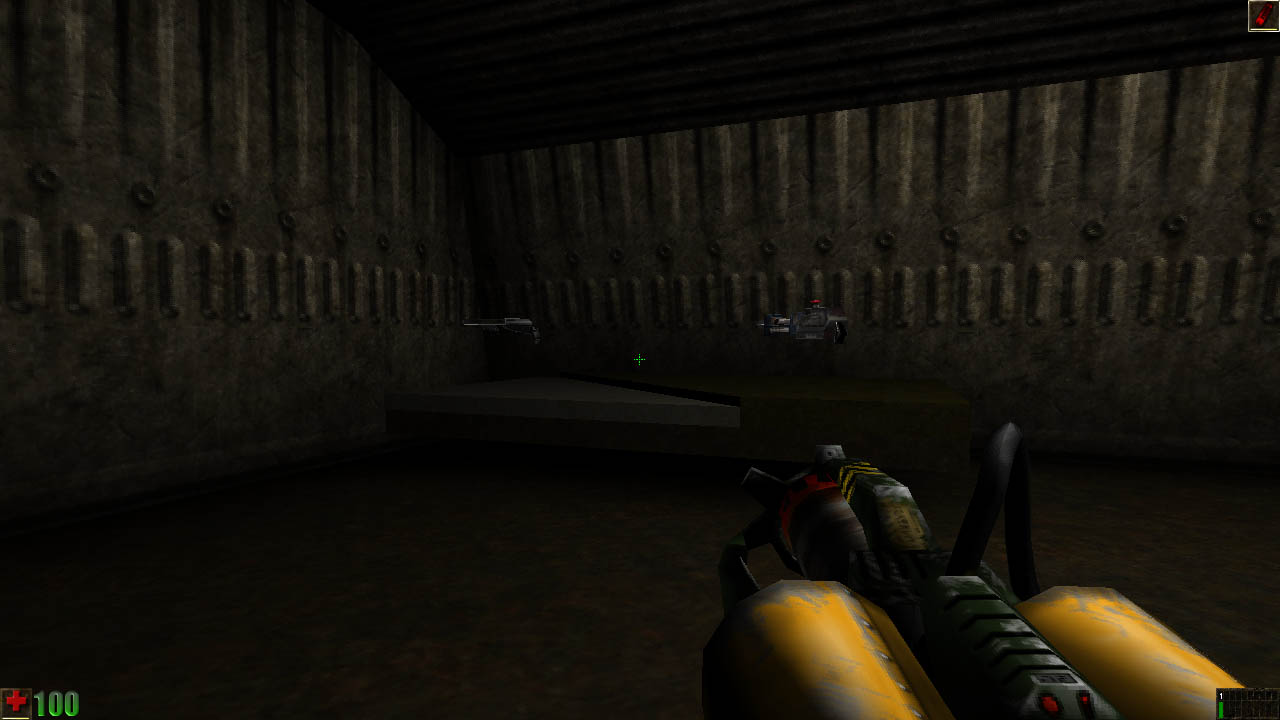 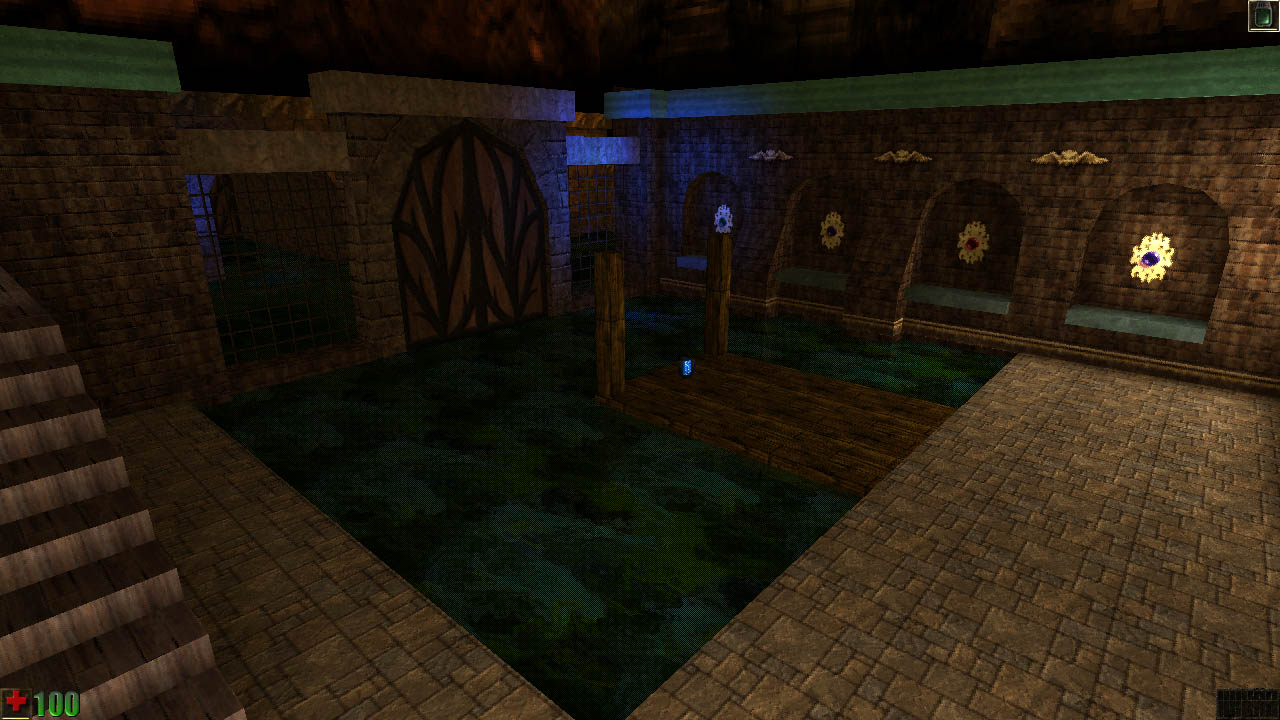 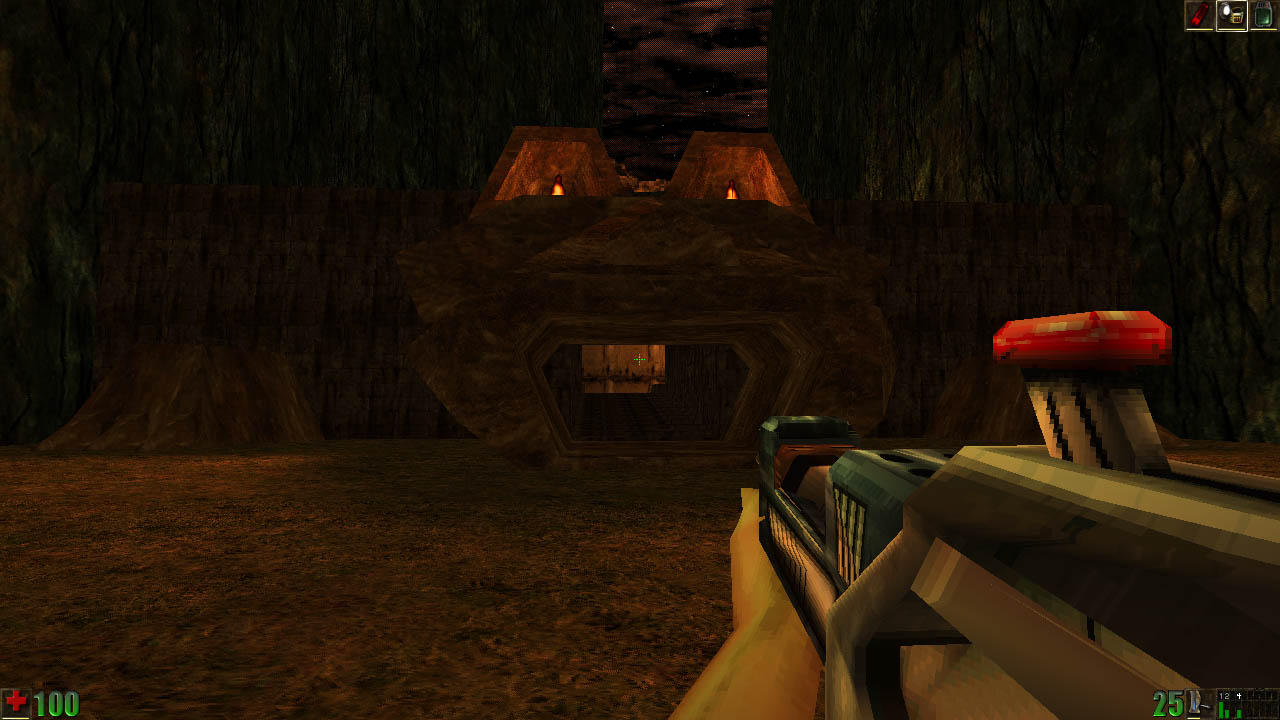 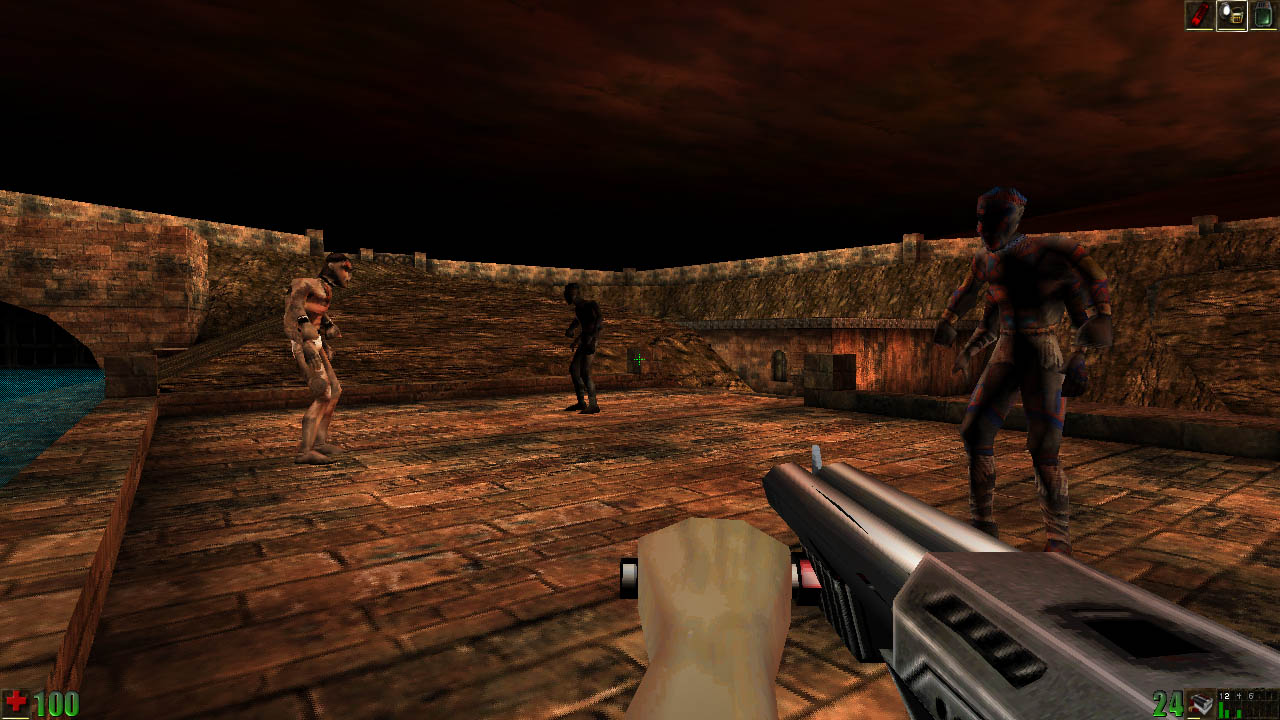 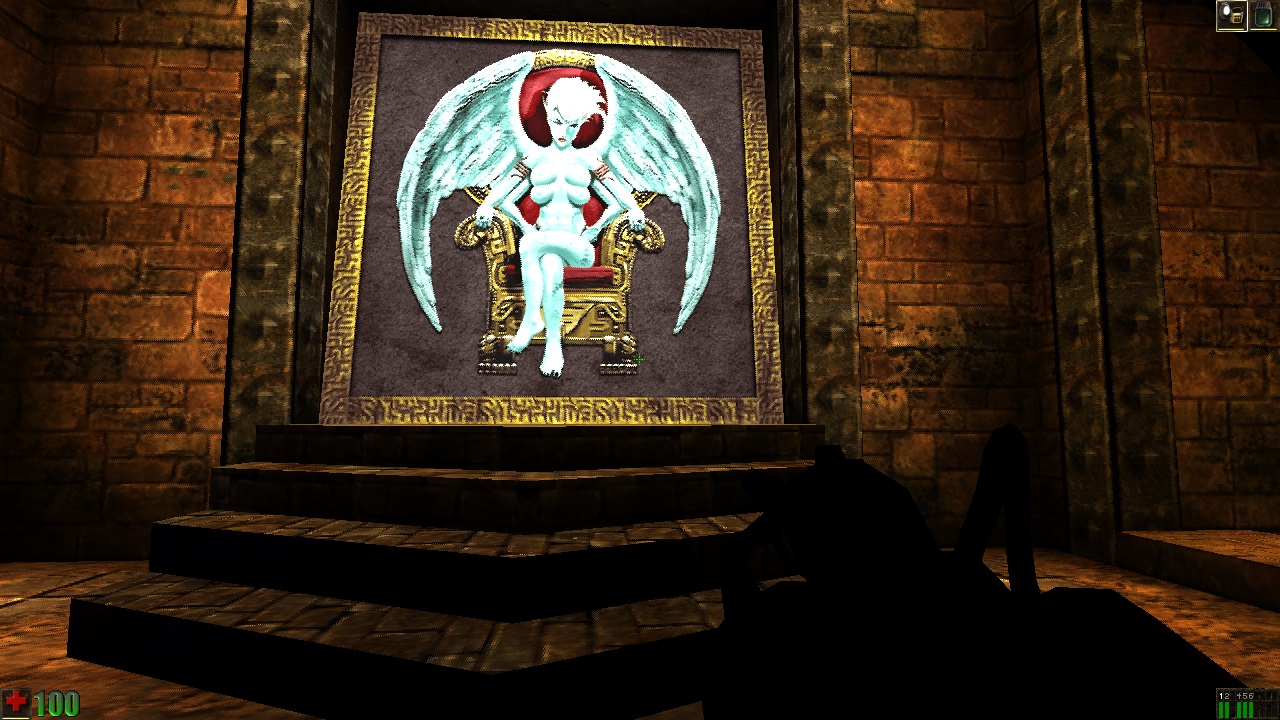 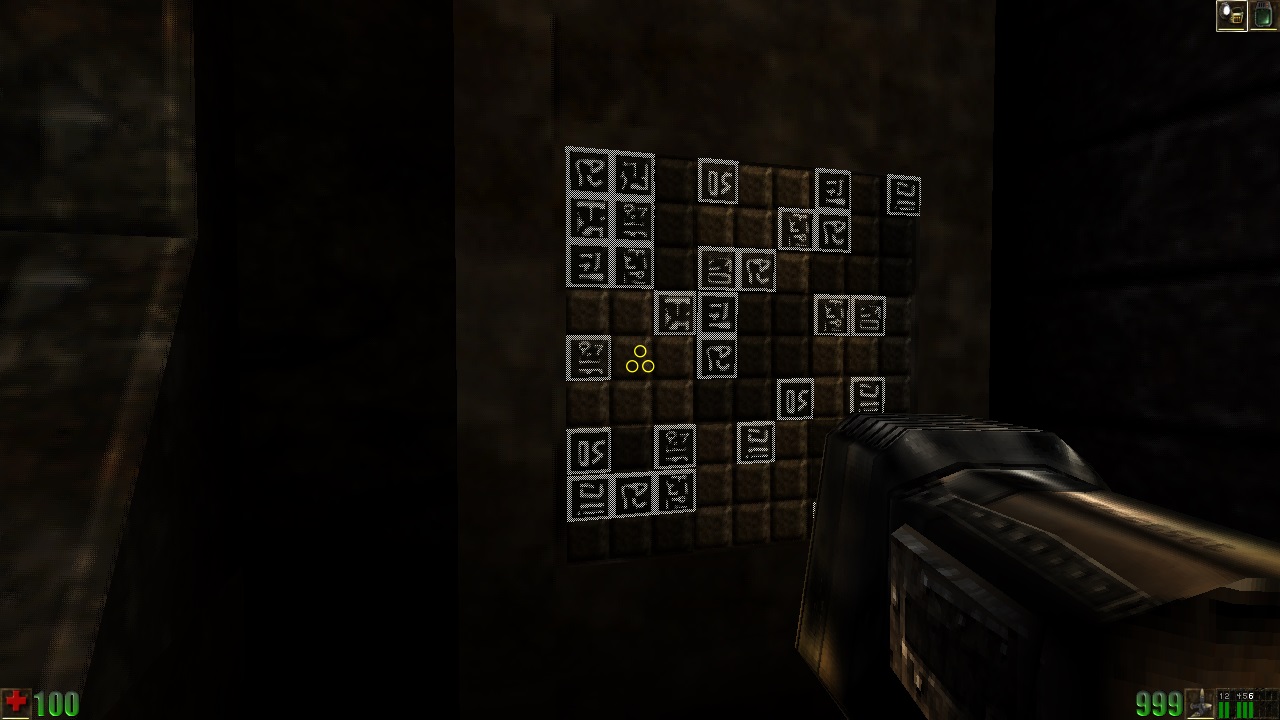 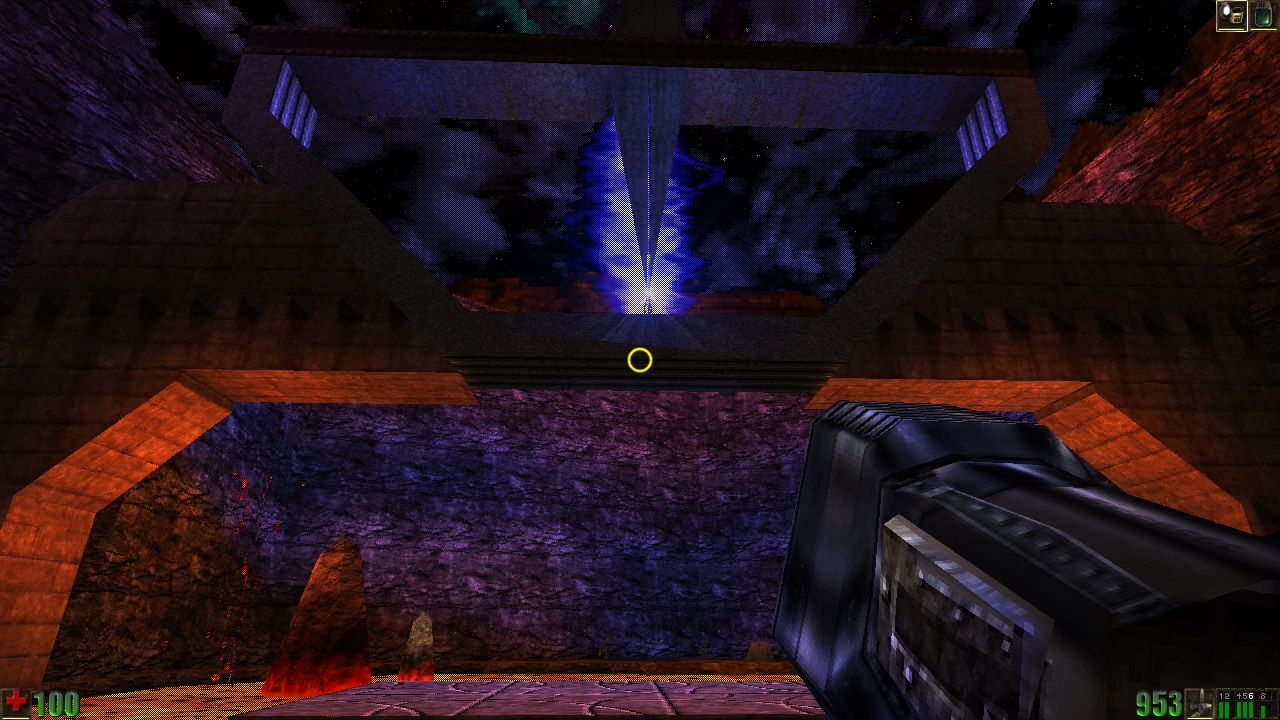 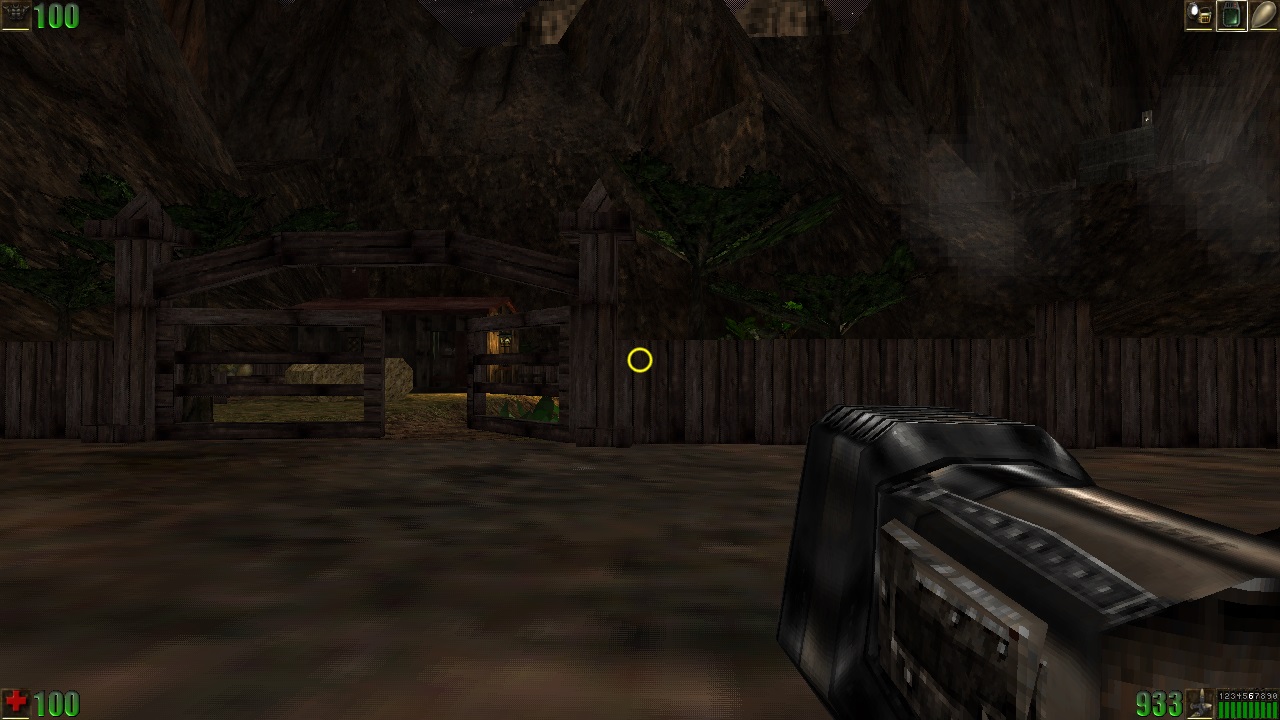 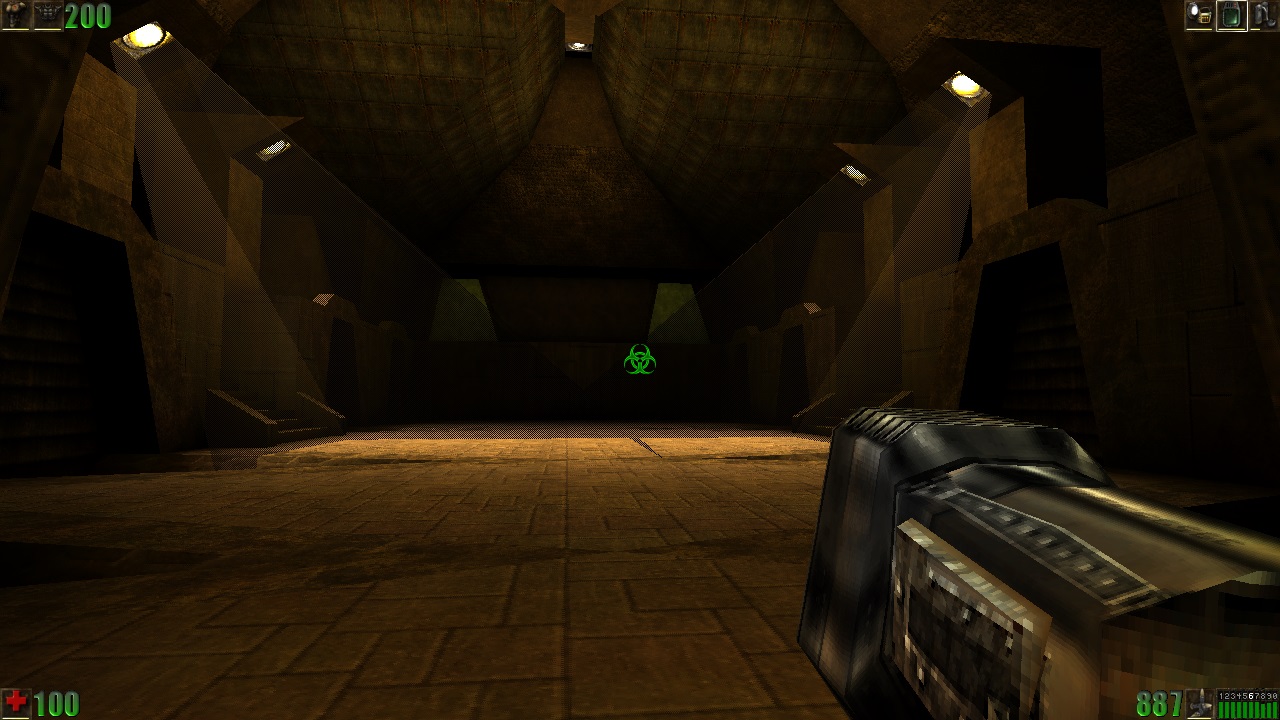 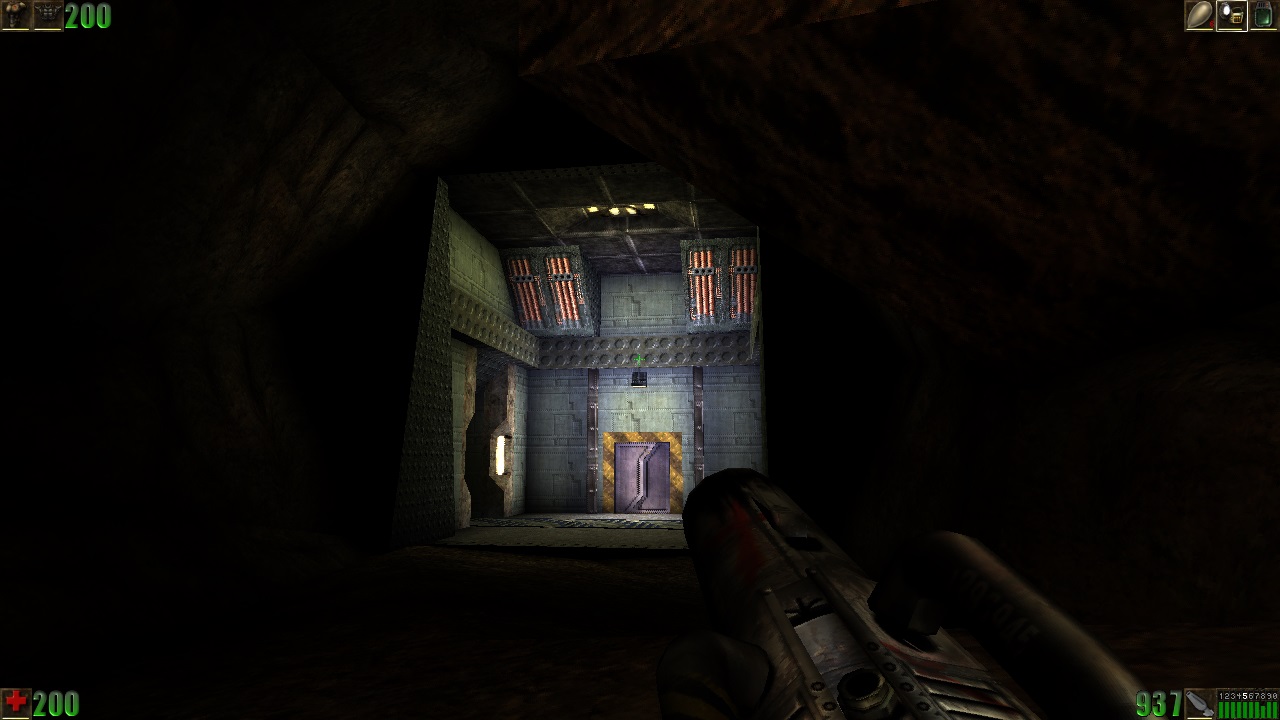 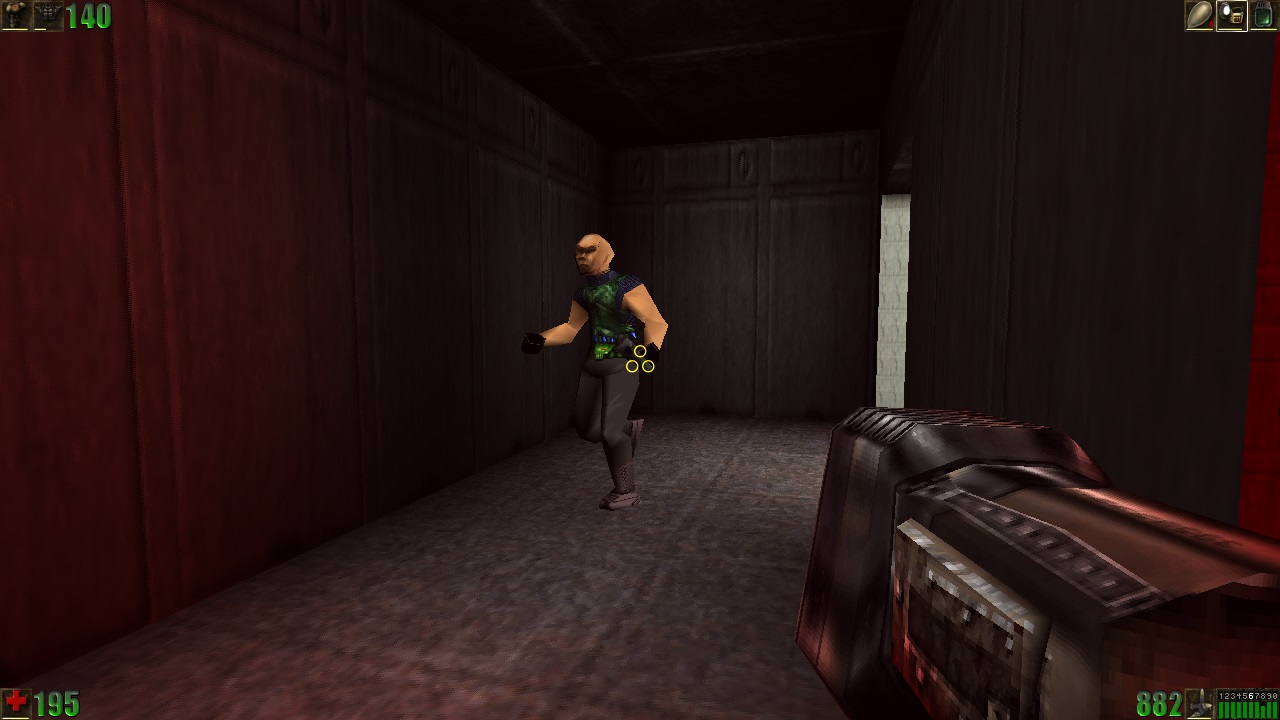 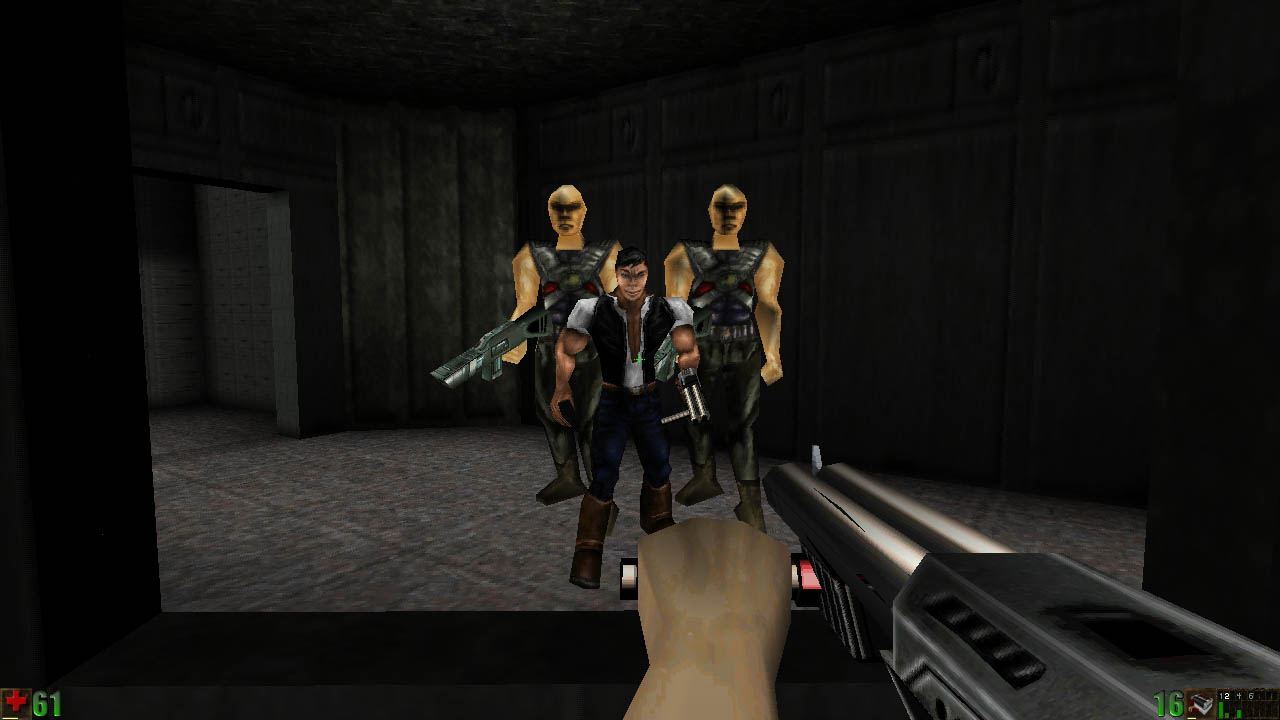 This project looks very cool!
Please keep us updated about the progress!
[ no tolerance for intolerance ]
Top

Wow, nice story.
Can't wait to play those levels, thank you for the great work.
Top 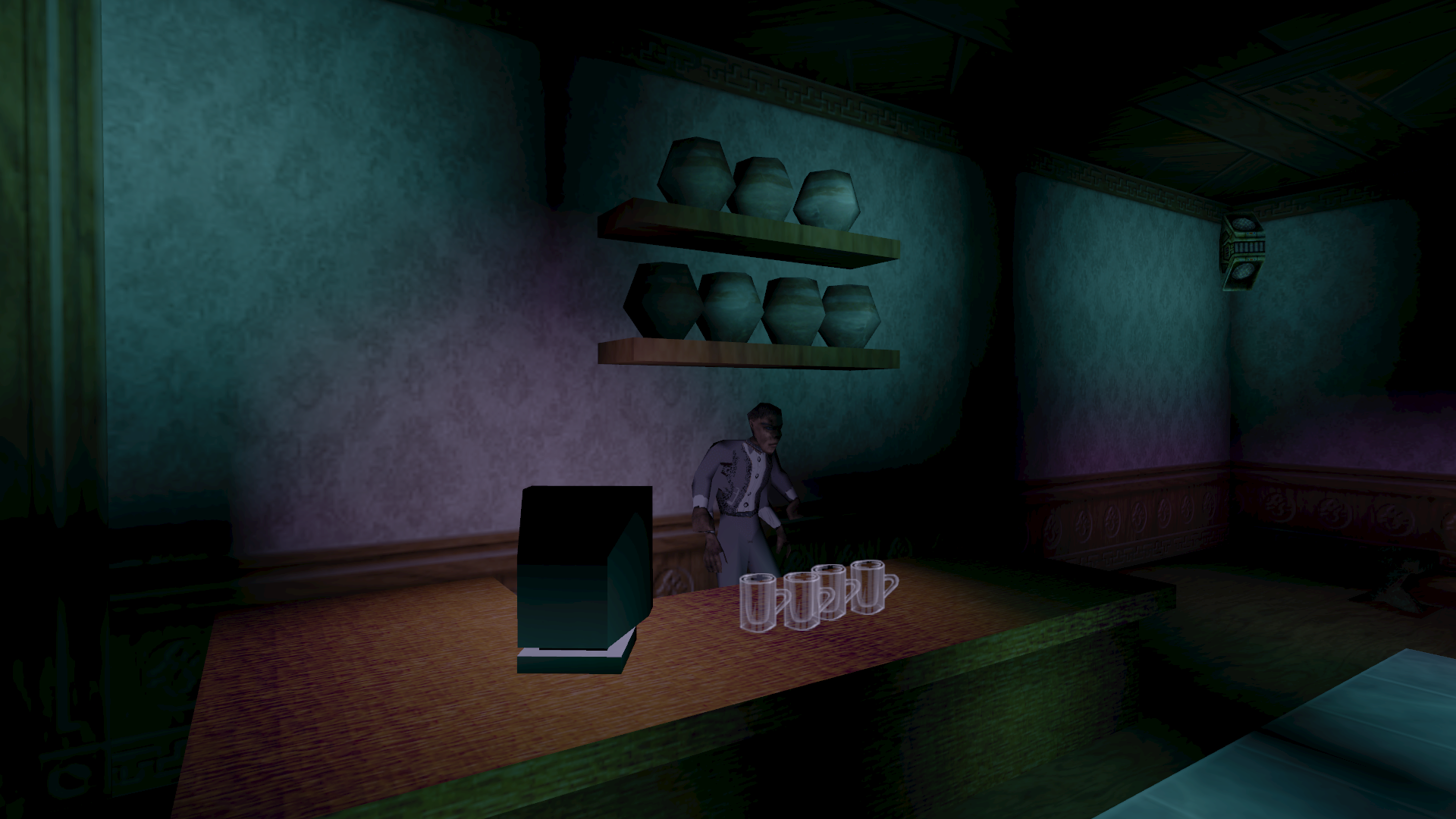 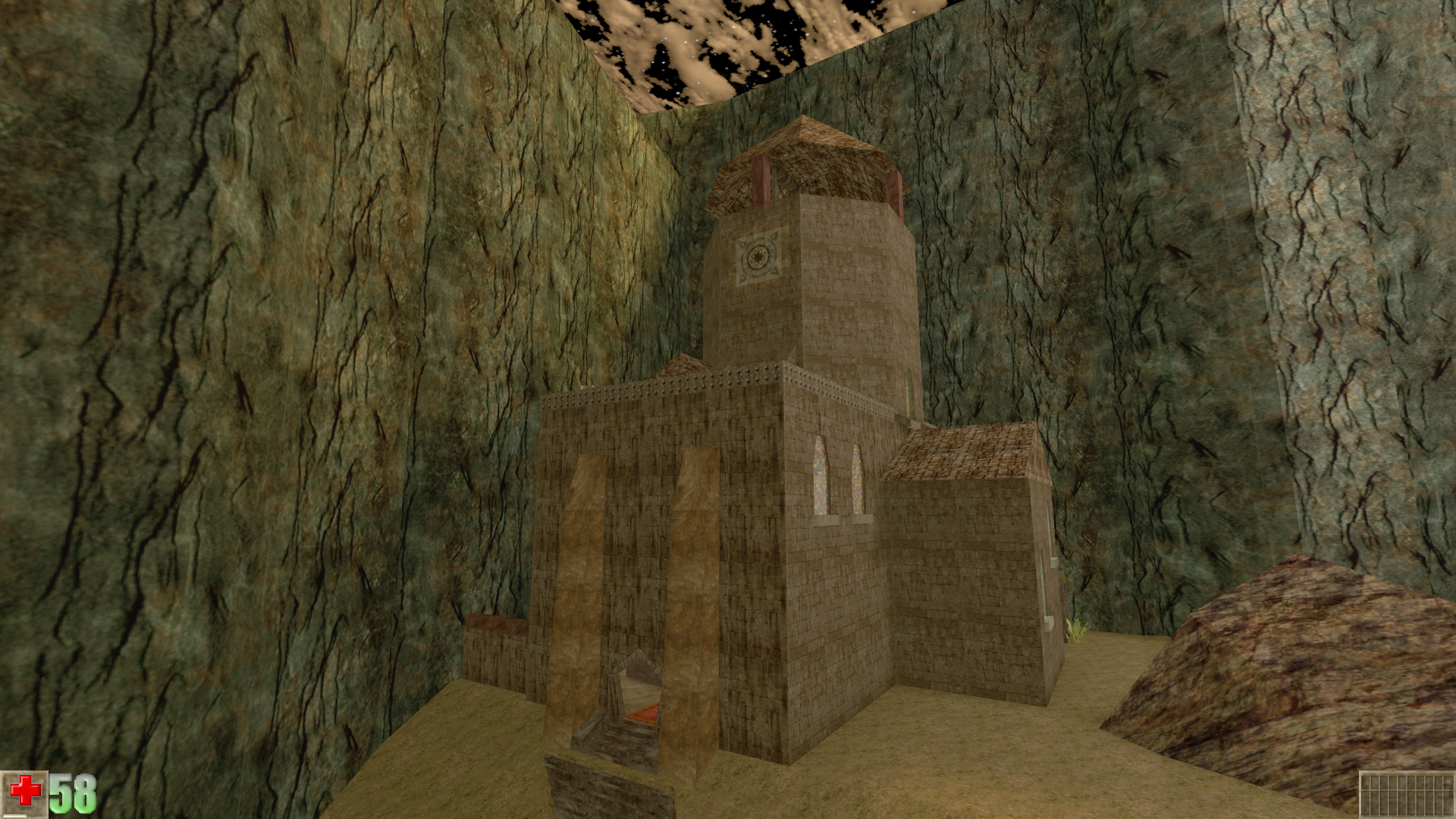 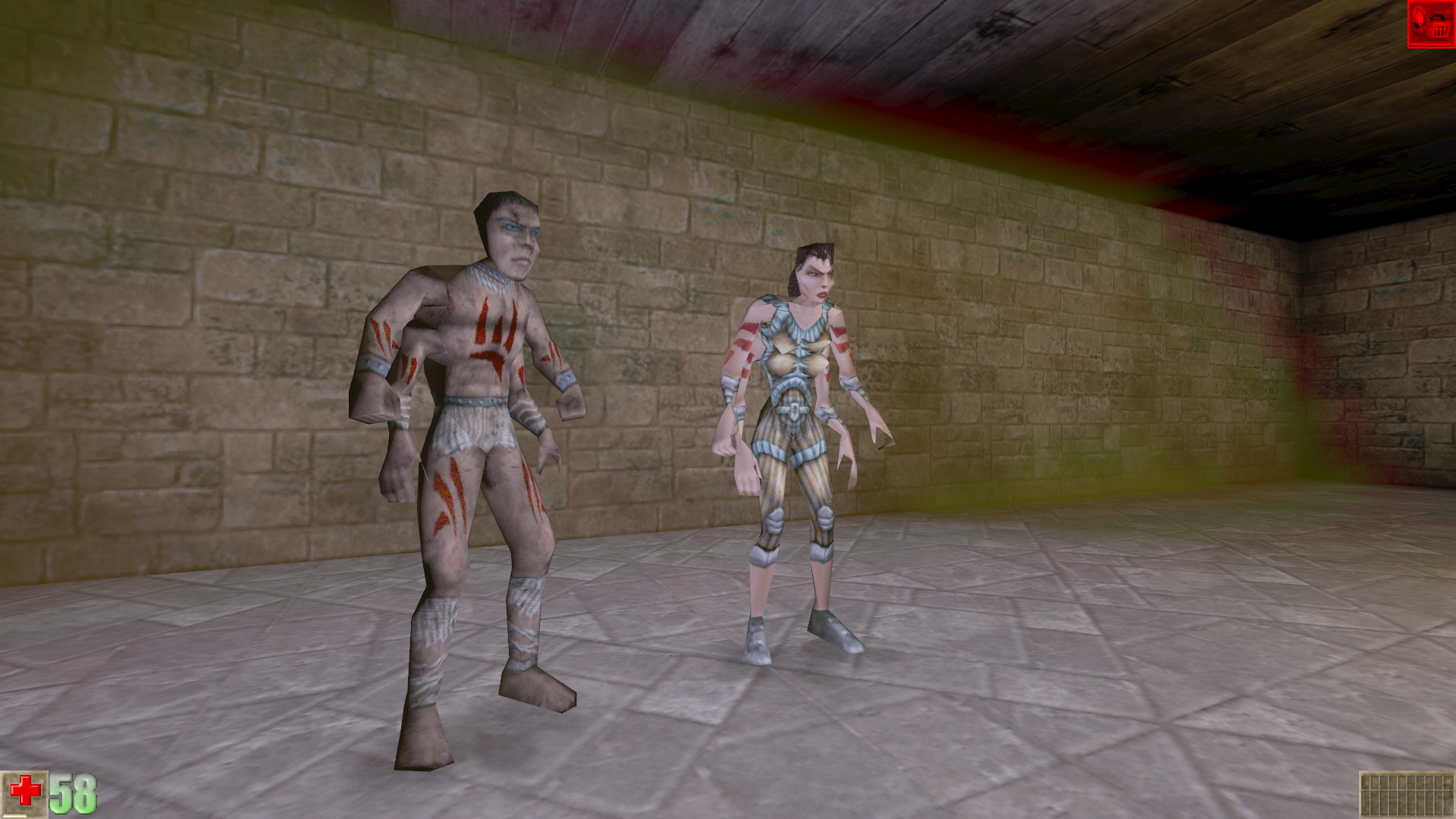 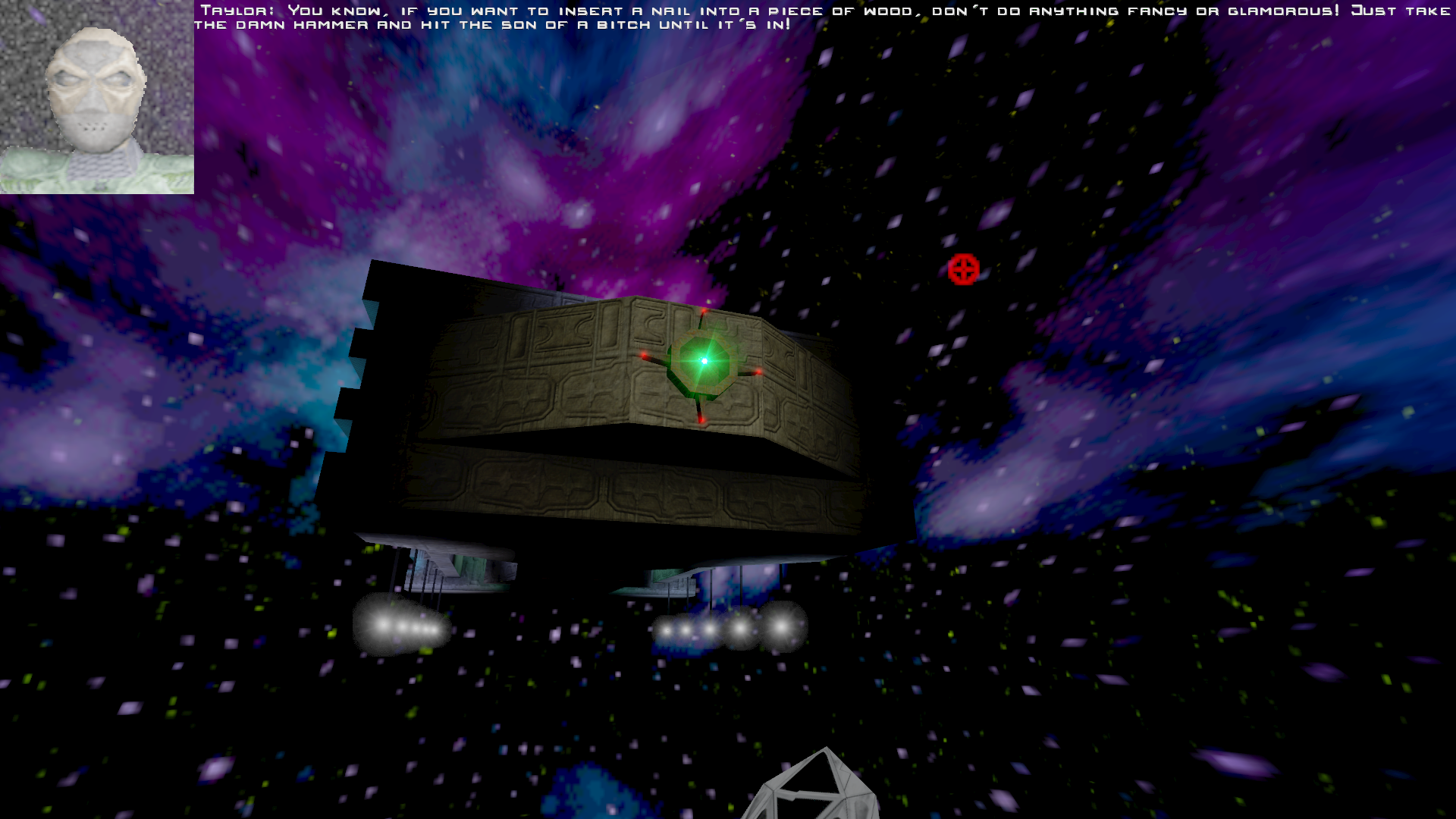 The Beta milestone is almost there.
Top

Our osX BC desktop: 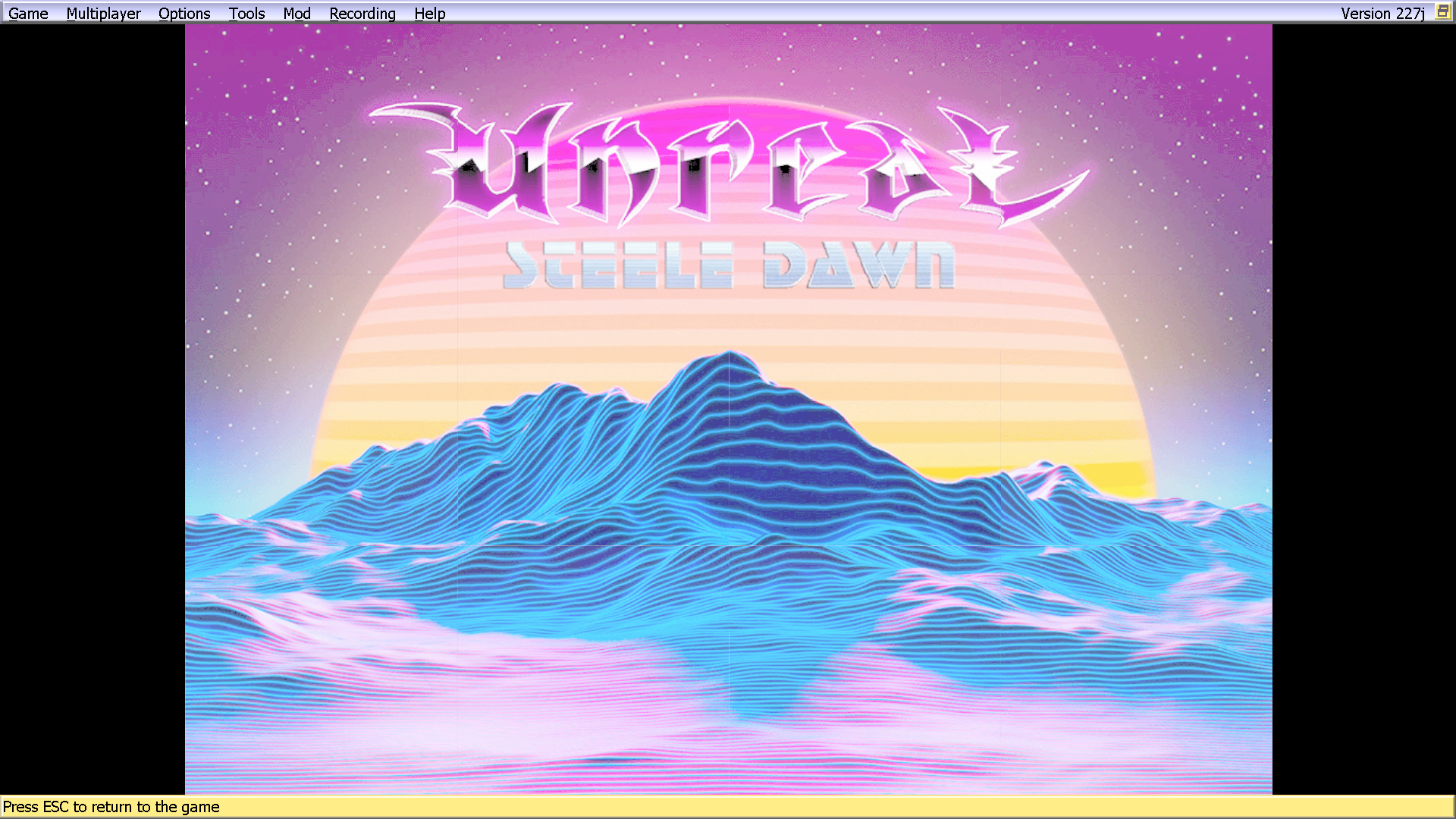 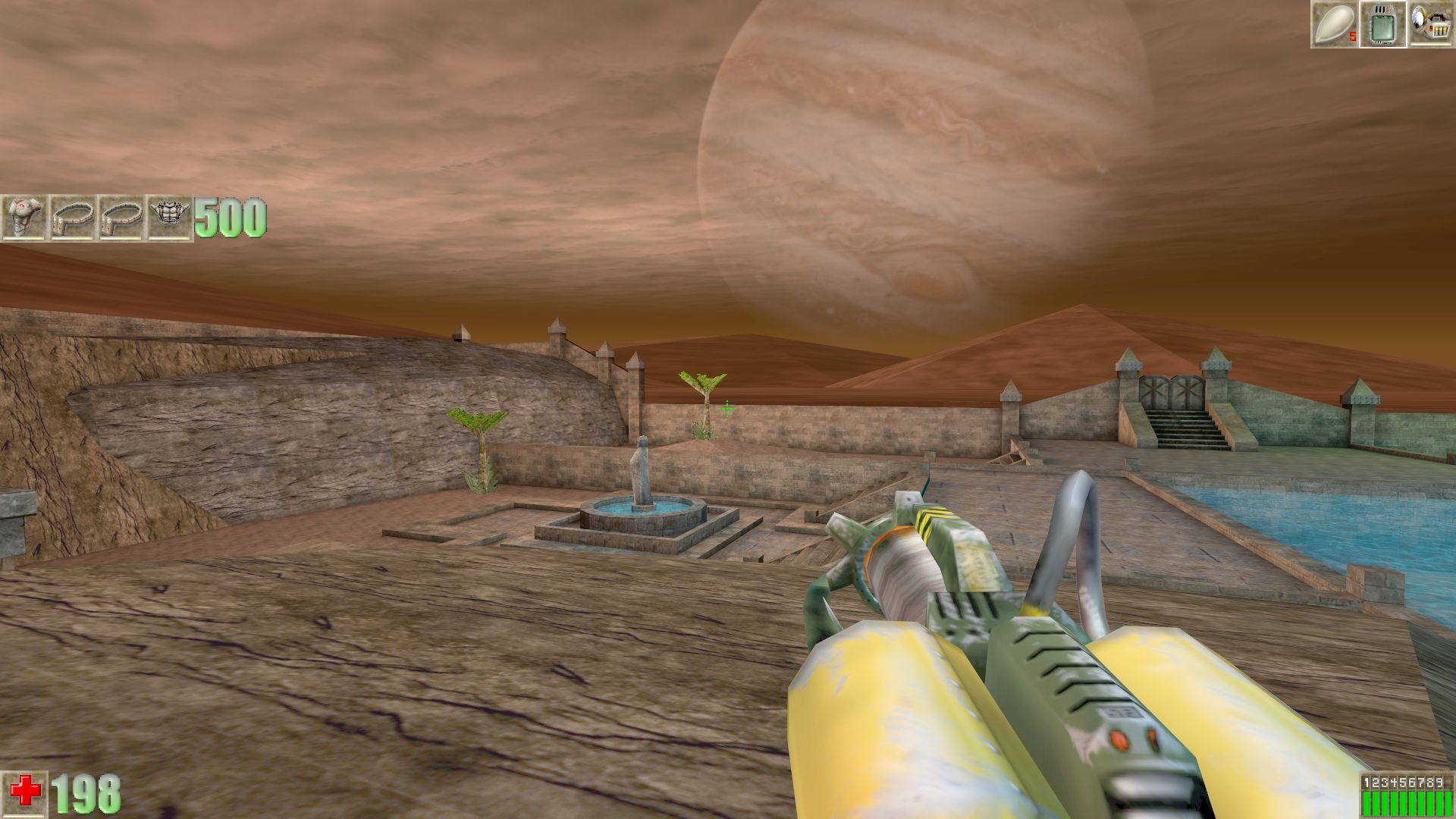 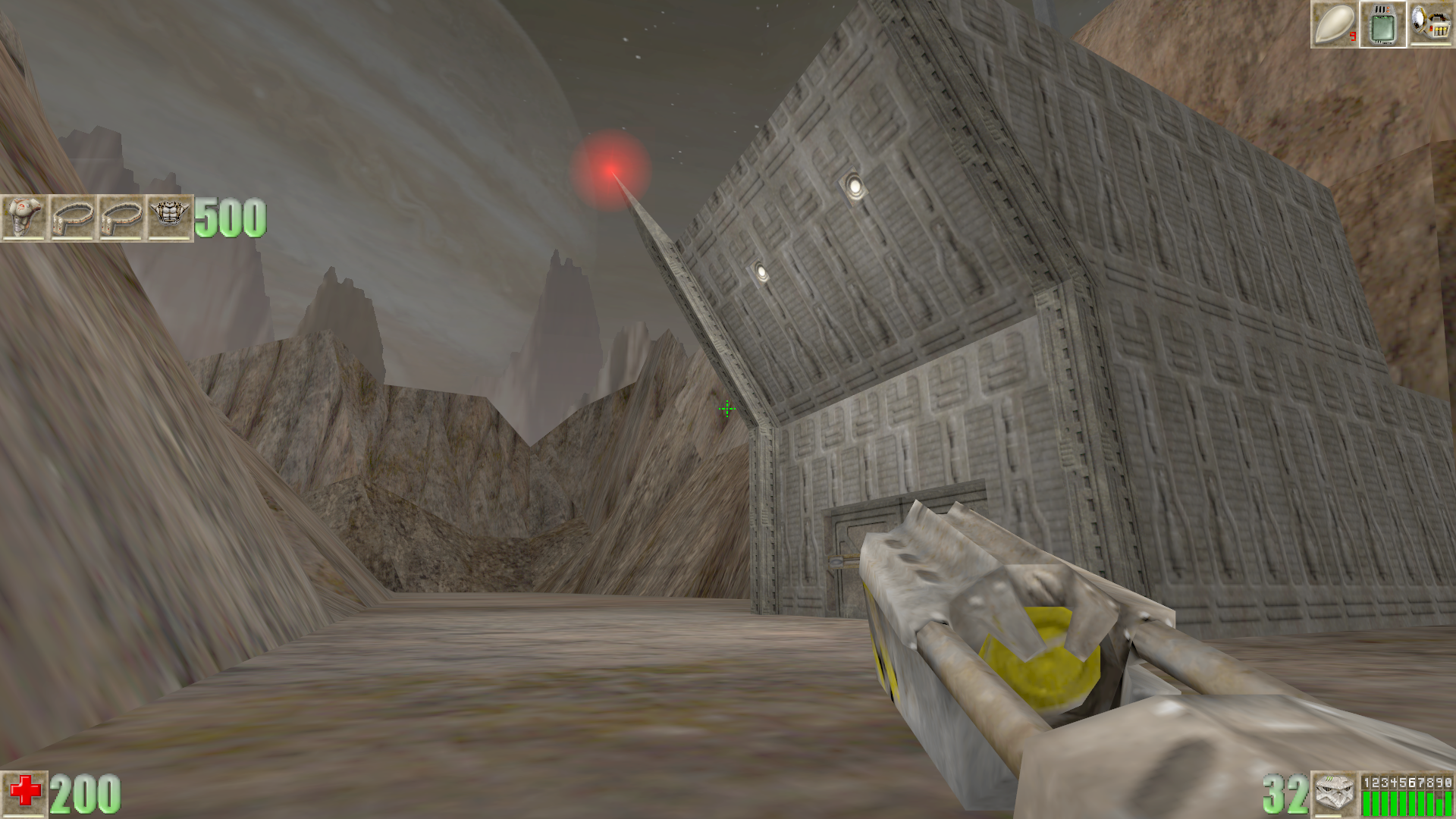 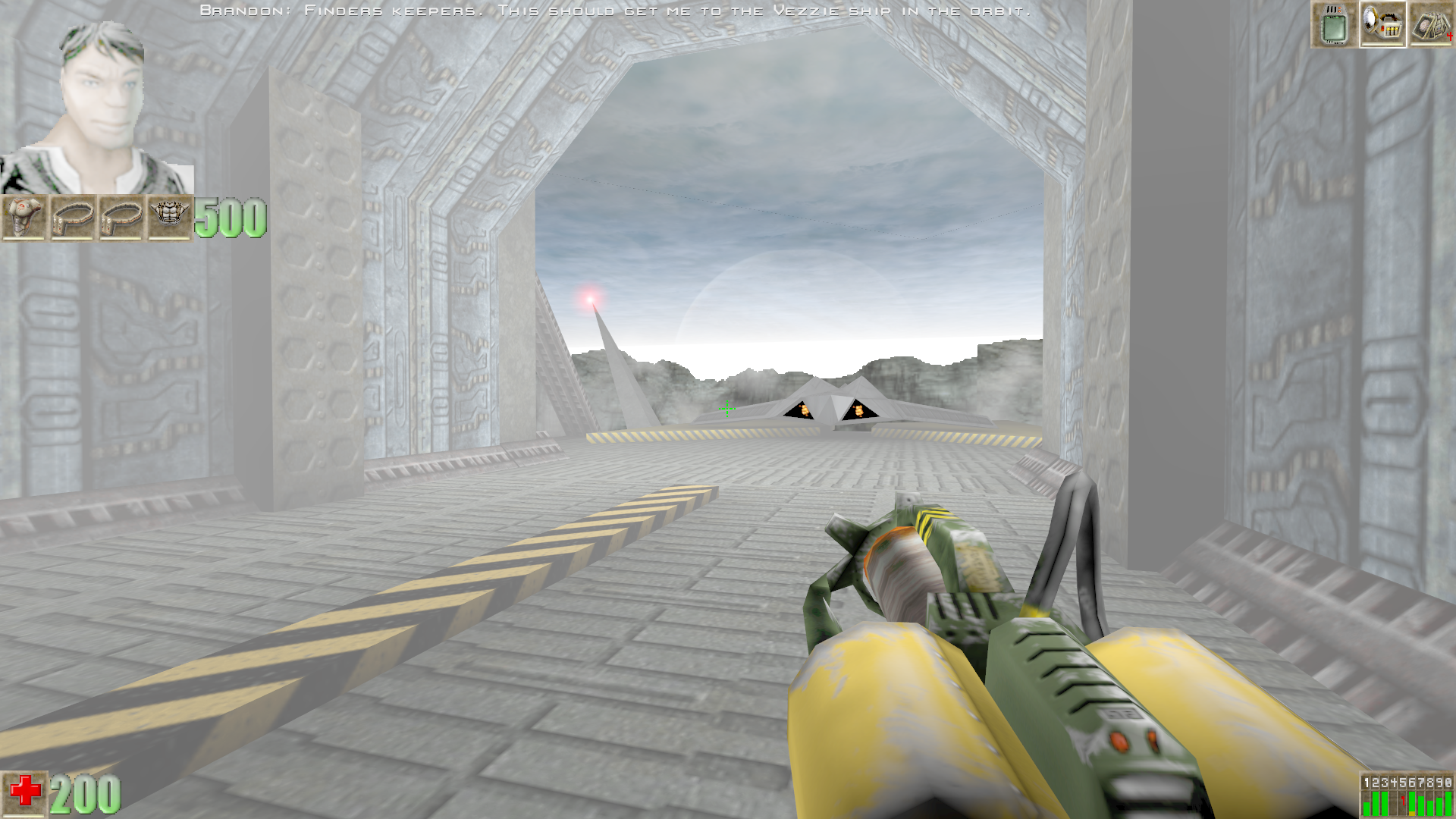 Level 8: Jolly Roger... talk about dependable allies, am I right? 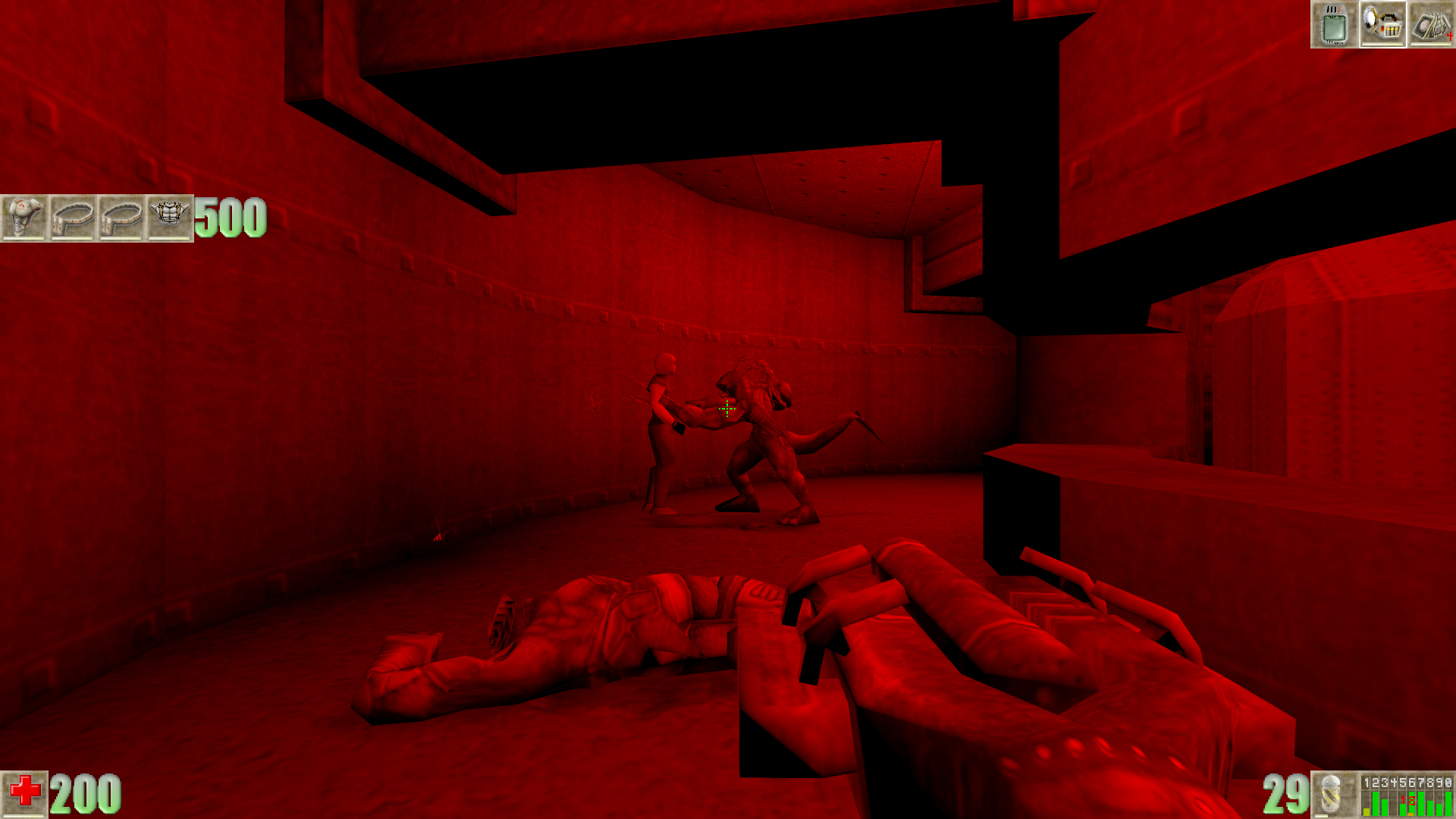 A bunch of inhabitants of the Ruins out in the open. You'll find out what they're doing, on release.

This will most likely be the final batch of promotional screenshots prior to wrapping this up.
Top

The beta-testing has begun! A coop session will be held in a couple days on the new Experimental server. Please give us time to organize...
Top

[ no tolerance for intolerance ]
Top

PSA: We've reached Beta 2 milestone and a coop test is live. I apologize for the delay. However, if the coop test does not yield any serious problems, May is it for Unreal: Steele Dawn. Please stay tuned for further announcements.
Top
Post Reply
8 posts • Page 1 of 1