a very rare mapset that Delacroix-(DOG)- introduced me to has been brought to Newbies and thanks to MrC-(DOG)- who edited some of the maps to make them playable in COOP!

some Information about this mapset:

The night has fallen on the city. There was nothing out of the ordinary happening. You could hear the sound of cars rushing through the streets in the distance and the usual nightlife chatter from the bars, restaurants and shops. Suddenly, something crashed into one of the bars, breaking through the building’s wall. Something unlike anything we’ve ever seen.
The situation changed rapidly from that moment.
The entire area was put under lockdown immediately. One of our satellites was scanning the debris ever since the moment of the fall. Everything had to be prepared for the transfer.
Sam Harralson’s job never was boring – he was a soldier in the engineering corps. He received a call yesterday and that meant a new assignment.
He was told to report in the military research laboratory, where the mysterious object was brought in. One thing was certain: the object was a gate – a gate into an another world.
Upon activation, the gate did not let light pass through it, reflecting the rays instead, hence it was called the Mirror. Sam’s mission is to enter the Mirror, find one of his colleagues and bring him back in one piece.
He never realized that the world’s fate rested in his hands.

The goal of the game is to get back to your world through the Mirror. It is unknown what mineral the Mirror is made of – but it definitely is of extraterrestial origin. It’s massive and resilient up to the point it can withstand a spaceship crash. However, it requires its own power modules to operate and it’s not like you can get these at the nearest convenience store. To find the power modules you’ll be forced to trespass on heavily guarded compounds like military storage depots or bases.
Sometimes you’ll be required to bypass security patrols and sometimes the only way to proceed further will be to use your guns. Should reinforcements be called in, you better run for your life. Don’t forget about your mission: you need to obtain the power modules, not kill everyone you see. After that, return to your crashed ship.
Apart from regular shootout gameplay, you will encounter logical puzzles – while violent solutions are more prevalent, you’ll be able to use your brains alongside your brawn most of the time.
As you proceed, the difficulty will increase considerably. Sometimes you’ll be forced into a race against time as well.
Proper mouse and keyboard controls are recommended. 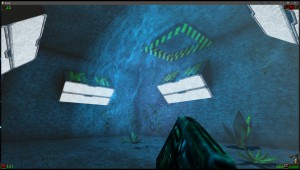 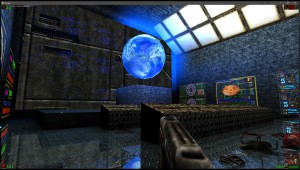 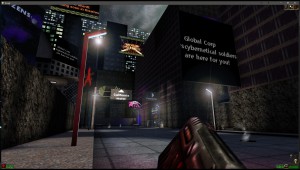 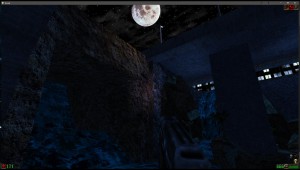 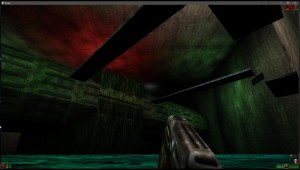 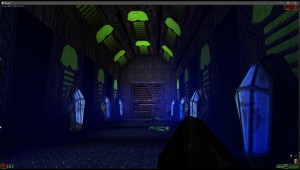 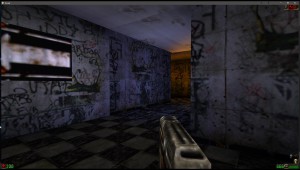 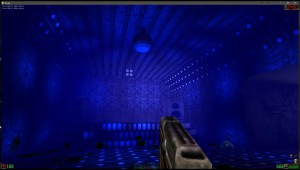 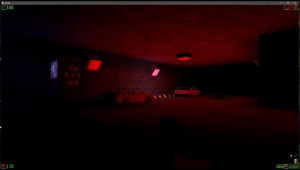 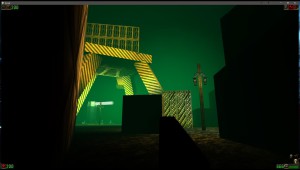 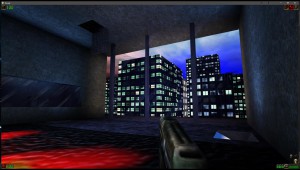 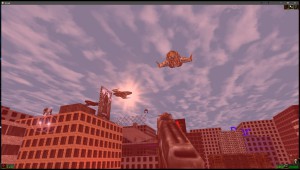 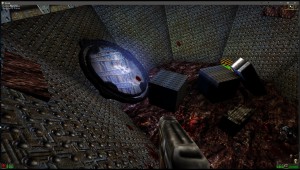